Body with Many Chances

I know it’s the beginning of the year and we are all focusing on our goals for 2015. I pondered as I arrived into 2015…When do we get to stop? Have you ever felt exhausted, disappointed, and defeated when it came to your body? Well I will tell you I have. I have even secretly […]

The statistics are startling. As many of you know, sixty-seven percent of Americans are now overweight or obese. In the last thirty years, adult obesity rates have ballooned from fifteen percent in 1980 to thirty-four percent in 2006. Meanwhile, rates of obesity among children have more than tripled. It’s a growing problem that CBS News […] 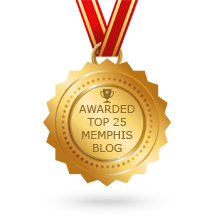